Montafon gets the nod for a top sporting event in Vorarlberg

The FIS World Championships are coming to Montafon!

All the communities of the Montafon are in!

"The venues are to be spread throughout the valley," said Jürgen Küster, mayor of Schruns and representative of the eight municipalities. The municipalities had considered the application very carefully and finally decided in favor of the major event.

Sports regional councilor Martina Rüscher (ÖVP) described the application as a "courageous initiative", which is not only important for economic and tourist motives, but also has a role model effect for young people.

This is the biggest winter sports event ever in Vorarlberg. 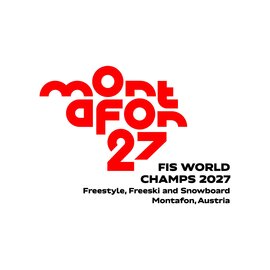 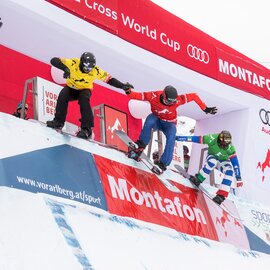 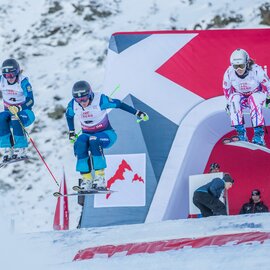 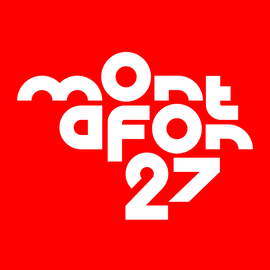